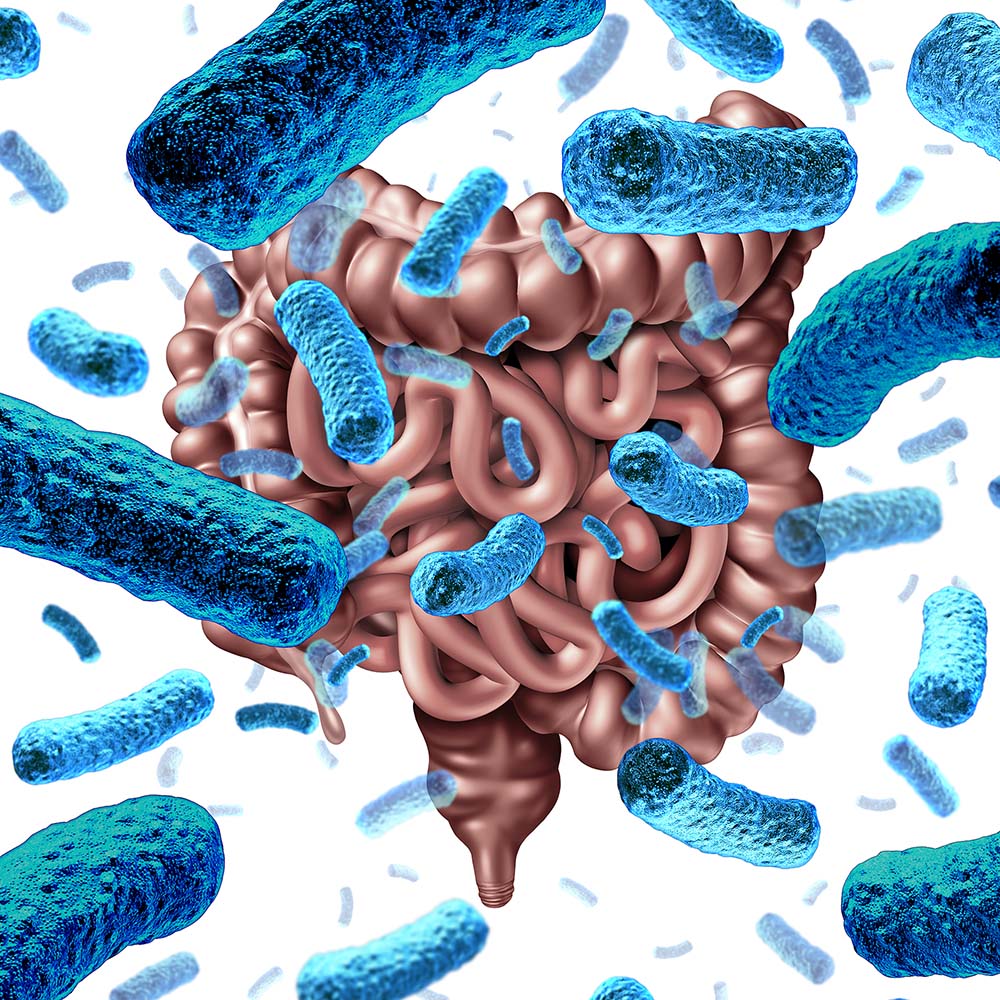 Small Intestinal Bacterial Overgrowth (SIBO) occurs when bacteria enter your normally sterile small intestine and begin to colonize. SIBO is a disorder of excessive bacterial growth in the small intestine, unlike the colon (or large bowel), which is rich with bacteria.

It is a common underlying cause of Irritable Bowel Syndrome (IBS). Most of our gut bacteria reside in the large intestine and it performs a variety of important roles. A much lower number of bacteria are found in the small intestine. When there is an overgrowth of bacteria in the small intestine, it can interfere with digestion and absorption. As a result, gases such as hydrogen and methane are produced when the bacteria breakdown food entering the intestine from the stomach. This may lead to gastrointestinal symptoms and impaired nutritional uptake.

HOW IS THE TEST PERFORMED?

The Hydrogen and Methane breath test is used to detect Small Intestinal Bacterial Overgrowth (SIBO). This is a simple and non-invasive home kit investigation. A baseline breath sample is measured by blowing directly into the analyser. 10 breath samples, collected at 20 minute intervals. This SIBO breath collection kit comes with either Glucose or Lactulose as a substrate

Hydrogen (H2) and methane (CH4) gasses are produced in the digestive system primarily only by the bacterial fermentation of carbohydrates (sugars, starches or vegetable fibers). The generation of H2 and/or CH4 will result in the absorption of some of these gases into the blood stream from the site of their production, and they will appear in the expired air. If either of the gases appear in the expired air, it is usually a signal that carbohydrates or carbohydrate fragments have been exposed to bacteria, permitting such fermentation to take place and that SIBO can be suspected.

Disclaimer: The information on this site is not intended or implied to be a substitute for professional medical advice, diagnosis or treatment. All content, including text, graphics, images and information, contained on or available through this web site is for general information purposes only.